Kayaking has grown in popularity as both a sport and recreational activity.

Apparently, being cooped up brings out the athletic side in some folks, as many got fed up with the couch potato lifestyle!

If you’re looking for a fun and active way to pass the time, you can’t go wrong with kayaking.

Some newcomers are overwhelmed by the variety of boats available, so they simply choose a standard single person kayak.

However, many people are less than impressed when they see how little room there is for their belongings and gear once they sit in the boat.

Some may not have enough room to take any additional items in their kayak, especially if they plan to go on a long-distance paddling trip.

In such situations, you may wonder, “Can one person use a two-person, or tandem, kayak alone?”

Yes, one person certainly can use a two-person kayak alone. And the best part is that you’ll be able to store more gear than you would in a traditional solo kayak. It’s also important to be aware of the drawbacks, and use these factors to help you make the right decision.

Are There Any Drawbacks To Paddling A Tandem Kayak Alone?

Despite the additional storage space, there are also some cons to consider before you go paddling solo in a tandem kayak.

To begin with, many kayaks designed for two people are significantly heavier than traditional solo kayaks.

As a result, maneuvering and paddling tandem kayaks by yourself is much more difficult than doing so with a one-person kayak.

Many paddlers find that it takes time to adjust their paddle strokes and build the upper body strength needed to paddle a tandem kayak easily by themselves.

Especially at first, you may find that paddling a two-person kayak takes more time and effort than usual, which can make it harder to keep the kayak balanced.

This problem also applies to loading and unloading a tandem kayak, since the extra weight can be a heavy burden for one person.

Trying to load a tandem kayak alone can be close to impossible if you’re trying to lift it onto the roof of your vehicle.

The loading dilemma is enough to discourage many people from using a tandem kayak without a partner.

A Tandem Kayak Is Unbalanced With One Person

Additionally, the boat is likely to be unbalanced due to the fact that you’re sitting on one end with no one on the other end to balance out the weight.

It can also be difficult to steer from either of the two seats, as there will be an uneven distribution of the boat around you.

All of these factors increase the likelihood that the kayak may slide below the safe water level.

To address this concern, sometimes solo paddlers opt to install a clip-in kayak seat in the center of the boat for improved control and balance.

Adding a seat in the middle puts you in a better position for balancing and paddling the tandem kayak on your own.

Since you may face a few hurdles using a tandem kayak alone, some choose to stick with a single kayak.

So why might someone choose to use a two-person kayak instead of a single person kayak?

Why Should You Risk It?

Well, mainly because it isn’t really a risk.

Almost every problem we’ve discussed above is manageable in some way.

There are even several advantages to taking a tandem kayak out alone.

People who usually kayak with a partner are no longer dependent on another person to come along in the hopes that the desire to go out on the water will strike them as well.

When a couple purchases a tandem kayak, they have the option to take it out together, and they also have the opportunity to each use it individually if they desire.

This freedom is only possible if the couple purchases a two-person kayak.

Some people also enjoy having a kayak that can accommodate other family members, like a small child.

This is one of the reasons that even people who often kayak alone choose to purchase a two-person kayak.

Using a tandem kayak alone also gives you more storage space, in addition to a higher weight capacity to accommodate your gear, most of the time.

This factor in particular is often a big draw for those who enjoy kayak fishing.

Fishing from a kayak is an activity that requires a substantial amount of gear.

Having room for all of the necessary fishing equipment is one of the main reasons why many kayak fishing enthusiasts use tandem kayaks.

Being able to sit comfortably in the rear seat and stretch out in a two-person kayak makes the experience much more enjoyable for people with long legs.

Moreover, if you’re a kayaking pro, paddling solo in a two-person kayak can even be an exciting challenge.

Using a heavier, two-person kayak is a great way to increase your strength and stamina.

How Can One Person Use A Two-Person Kayak?

Feeling comfortable enough to take a two-person kayak out on the water alone is just a matter of becoming familiar with the necessary adjustments you’ll need to make.

First of all, make sure you practice loading and unloading the kayak at home.

If you choose a more lightweight tandem kayak, you may be able to handle the weight by yourself.

If you can’t lift the kayak on your own, you’ll need to make sure someone is there to help you load and unload the boat.

If you go kayaking with a friend, this will be an easier undertaking.

Previously, you and your kayaking partner may have loaded two single kayaks, so now you’ll simply load your tandem kayak instead.

Second of all, it’s a good idea to take advantage of available equipment to make your trip easier, such as a clip-in seat (as mentioned above).

In order to maintain optimal control over the boat, you can simply remove the extra seats and sit in the middle.

Installing one seat in the middle will also provide you with better control of a tandem kayak, because you’ll be in a better position to steer.

This will also help you optimize your weight distribution, since you (likely the heaviest object in the kayak), will sit centered in the middle of the boat as you paddle.

Furthermore, if you don’t own a kayak yet, we suggest considering a convertible tandem kayak, which can be adjusted to be a single kayak or tandem kayak as needed.

Buying this type of kayak allows you to choose the set-up you want at any given moment, which can make paddling a breeze.

Here are our final thoughts: it is possible to use a two-person kayak on your own.

There are a few concerns to consider regarding weight, speed, and stability, but nothing too alarming.

Furthermore, there are ways to overcome most of these issues, and not all kayakers will be affected by them significantly.

All you need to do is take the appropriate precautions.

Hopefully, our assistance in elevating your kayaking experience proves beneficial. Have fun on your next paddle! 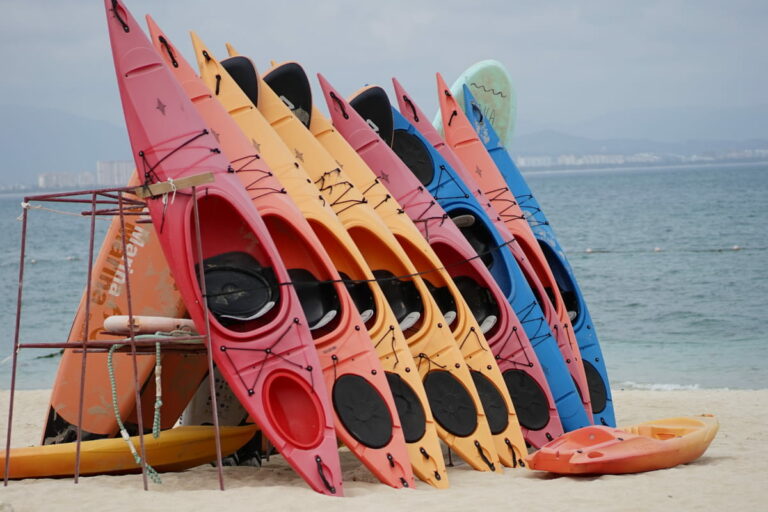 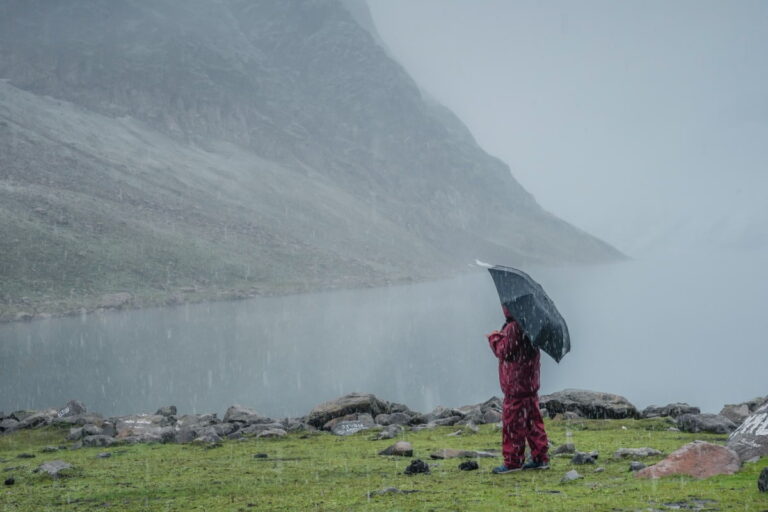 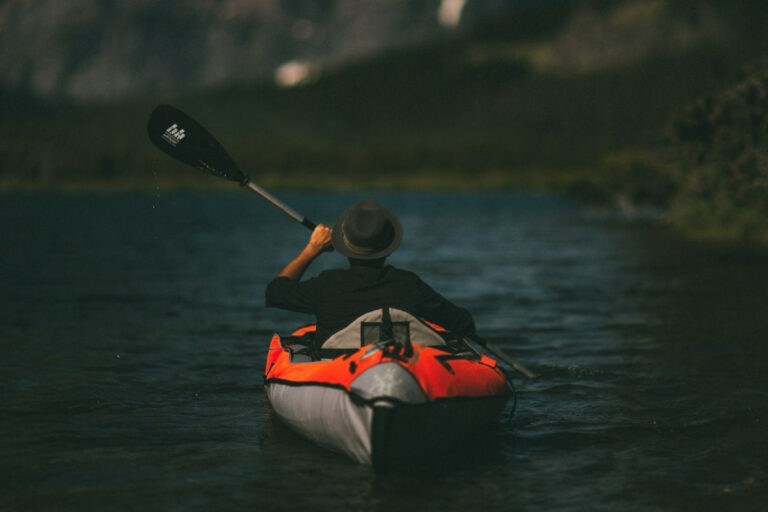 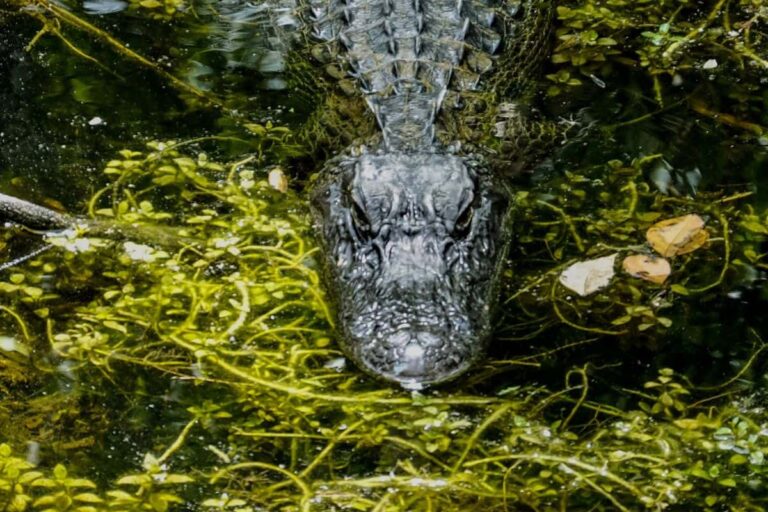 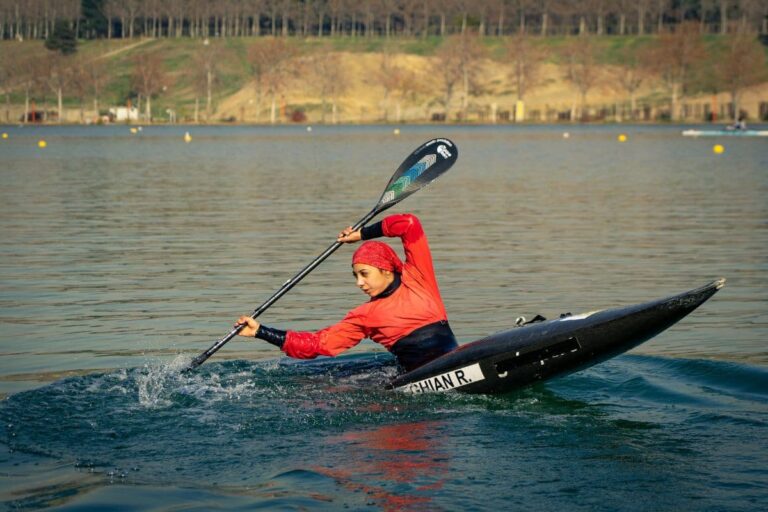 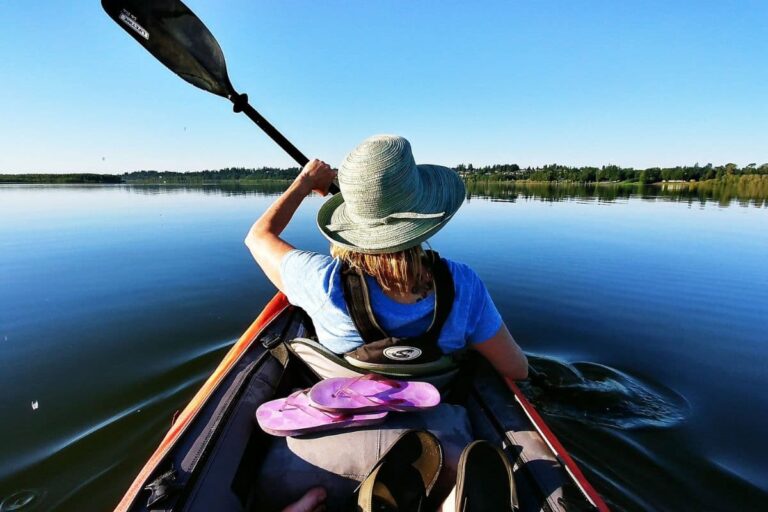